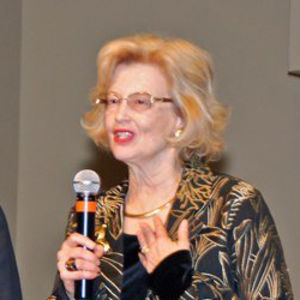 Coordinator of Home for Every Orphan - Mission Eurasia

Dr. Anita Deyneka holds an honorary PhD from Seattle Pacific University and has been involved as a leader in non-profit work in Russia and Ukraine for the last 46 years. In 2010, she retired as the President of Peter Deyneka Russian Ministries, a non-profit organization that she co-founded with her late husband, Peter.  Dr. Deyneka now leads A Home for Every Orphan, an outreach affiliated with Mission Eurasia which promotes the adoption of orphans in the former Soviet Union into Christian homes within their own country.   Anita is the proud mother of two children adopted from Colombia and grandmother of five beautiful grandchildren.   It was through their own adoption, and the extensive networking Anita and Peter did in the former Soviet Union, that she was burdened by the plight of orphans.  Anita has been very instrumental in the formation, launch and growth of the World Without Orphans movement, which is engaging thousands of churches in more than 60 countries with a shared vision for orphans becoming sons and daughters.  The dream of WWO is that every child will grow up a safe, stable and nurturing permanent family, and know their Heavenly Father, and this is Anita’s dream too! 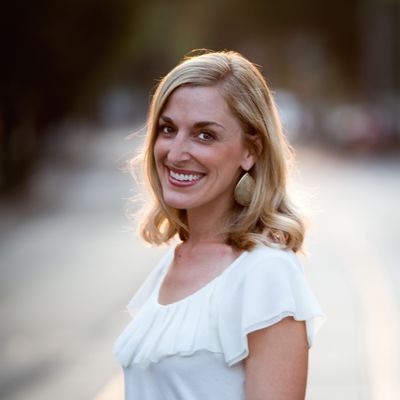 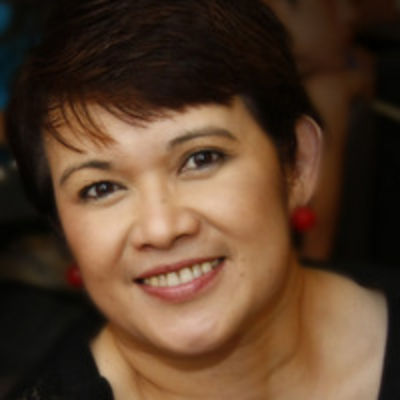 Global Advisory Council for WWO, as Vice-Chairman of the International Board of the Lausanne Movement, the Global Leadership Team of the 4/14 Global 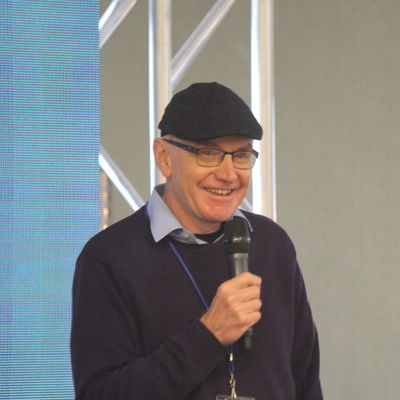 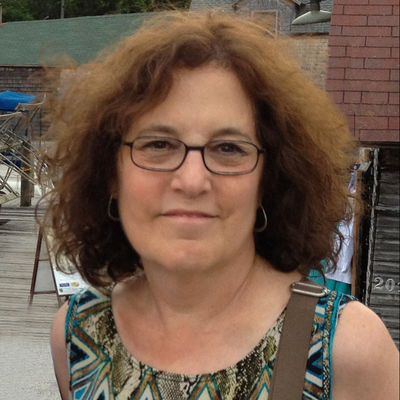 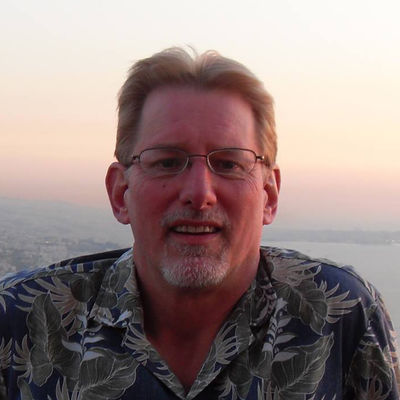 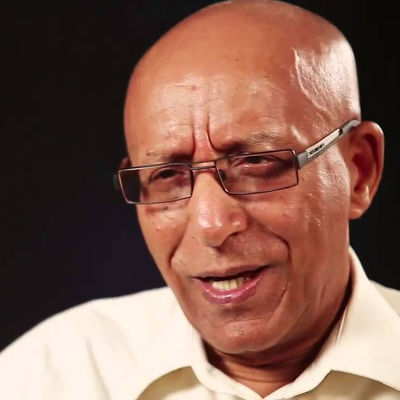 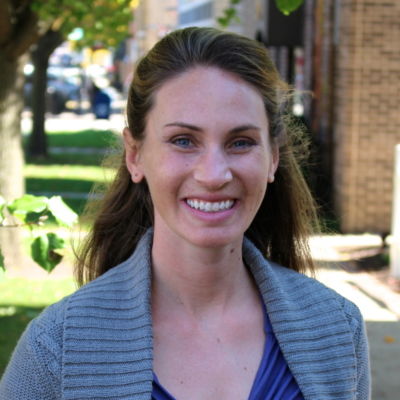 Executive Director - A Family for Every Orphan 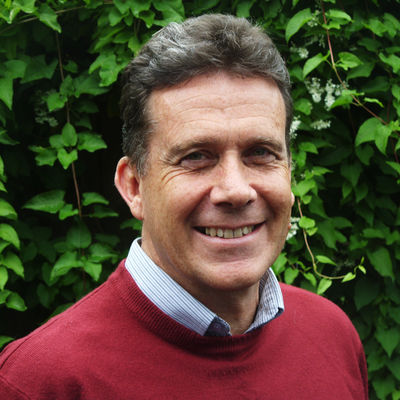 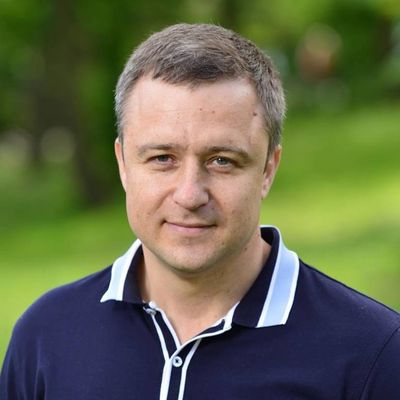 Commissioner of the President of Ukraine for Children's Rights; Co-Founder - Alliance for Ukraine Without Orphans 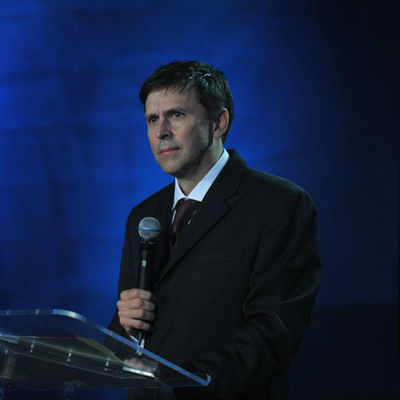 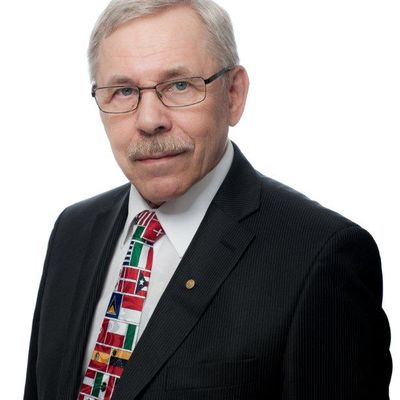 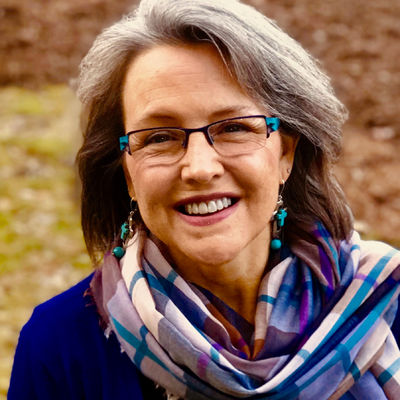 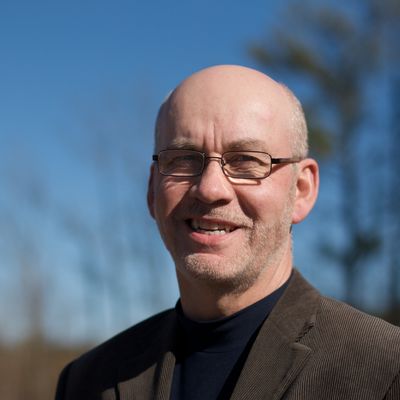 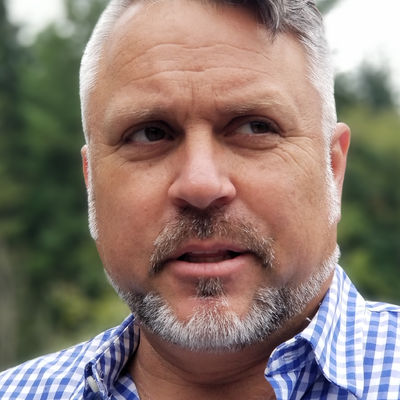 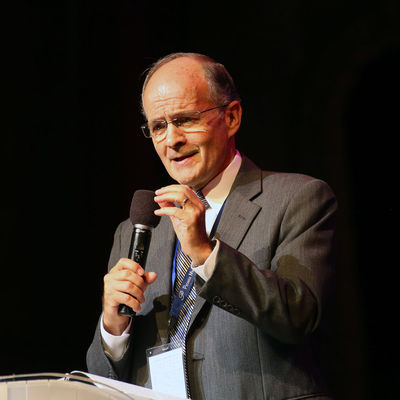 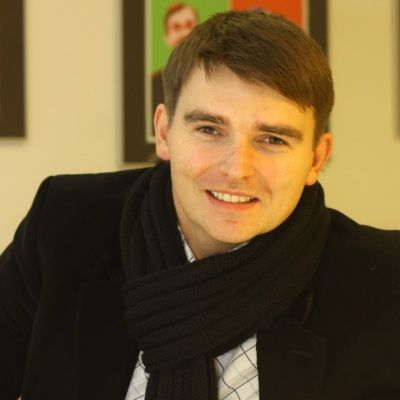 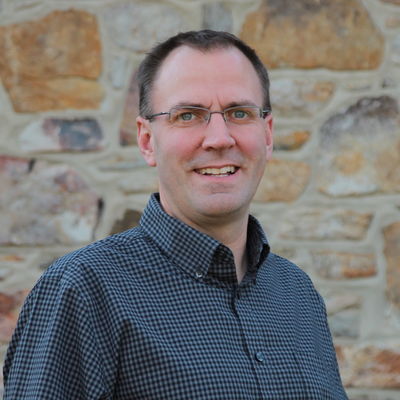 Coordinator of Home for Every Orphan - Mission Eurasia
j
Sign in
You have unsaved data. If you leave this page now your changes may be lost.