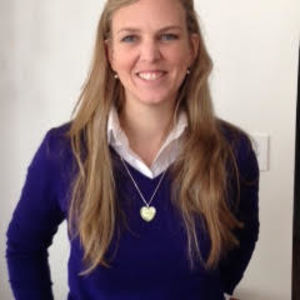 Amongst other things, Dr Caitlin Lance cofounded Basement Ministries, an Anglican faith community, became a barista (even though she can’t stand coffee!) and opened and ran a café, before heading back to university to complete a doctorate in clinical psychology. A few years later (having worked as a school psychologist and with refugee survivors of torture and trauma) she packed up her belongings and moved to Kolkata, India to volunteer with a children’s home who were beginning the long process of deinstutionalisation. During the first six month stint it became clear that the need for psychological support & training in how to work with trauma survivors in India was huge. So, with an amazing community of donors back home in Australia making it possible, she returned the following year and has since worked alongside more than 10 different NGOs offering case consultation, training, supervision and group or individual therapy where appropriate. This year her work extended to Kenya as well. She is very excited to be teaming up with the UK based charity SFAC and hopes to make the UK her home after she marries her English fiancé, a fellow SFAC volunteer, in 2016.