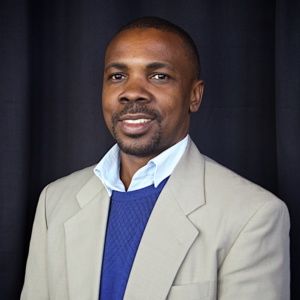 WWO: Tell us three things that every Christian leader should know when it comes to caring for orphans?

WWO: What excites you most about being part of the Global Forum for a World Without Orphans?

Daniel:  God’s plan for the Church and for all Christians is to care for orphans. By being a part of the Global Forum with a focused goal of “A World Without Orphans”, I am serving and obeying Christ and that brings me much happiness.