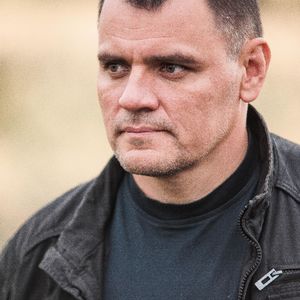 Gennadiy Mokhnenko, is from the Donetsk region of Ukraine. In 1992 he founded a church in Mariupol where he continues to serve as Senior Pastor. In 1998 he helped to establish and found the largest rehabilitation program (‘Republic Pilgrim’) for street youth in Ukraine. He is also the founder of several rehab centers for adults, and one of the initiators of the national adoption movement in Ukraine called “You Will be Found.” Gennadiy is an adoptive father of over 30 kids and teens, a founder of several foster homes, including one for HIV+ kids. Gennadiy was also the initiator of the bike tour Russia Without Orphans, in which he led a group of orphans and foster youth in a bike trip across the nation of Russia to raise awareness about the needs of Russian orphans and to encourage Russian families to adopt waiting children.