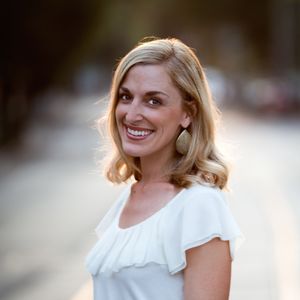 Karen Springs has lived and worked in Kiev, Ukraine since 2004 with CBN's Orphan’s Promise. A native of Seattle, Washington, Karen moved to Ukraine after graduating from Seattle Pacific University in 2004 with a degree in Communication and Theatre. With a heart for orphan care and adoption, Karen oversees the operations of Orphan’s Promise projects in Eastern Europe and the former Soviet Union. These projects include a campaign for promoting adoption among Ukrainian nationals, post adoption support and training, life skills training for older orphans and leading summer camps for orphans.