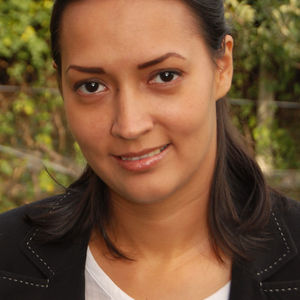 Powerful Testimony from Orphan to Daughter

Ramona Dudas was born in Oradea, Romania. She lived in a state run institution in Romania until  she was adopted at almost 4 years by Corina Caba. Ramona married Emil Dudas in 2009 and lived in Rome, Italy until 2013. They have a 2 1/2 year-old son. Ramona studied piano and graduated from the Music Highschool in Oradea. Currently she is studying in a nursery medical school. Ramona’s testimony from orphan to daughter is powerful and has touched many lives.